Bill Collins, the owner of Interstate Truck Driving School, recently traveled to Sebring Florida with the Interstate Racing Corvette. Bill travels all over the country racing with the Sports Car Club of America. Last year he won the Hoosier Super Tour Championship in the Touring 2 Class with his Vette and this year he hopes to defend his title. Sebring was the first race of the year for the Hoosier Super Tour and Bill did pretty well considering he has never competed at the historic track at an old WWII air base. Bill attributes his success to time on a simulator made by the same simulator company that provides the sims used by students at Interstate Truck Driving School. The next race on the schedule is at the Circuit of the Americas in Austin Texas on February 3rd and 4th.

Bill really appreciates all the help he gets to support the Racing Corvette.  Doug Rippie Motorsports in Waverly MN does all of the preparation with Todd Cleasby doing the majority of the work with the guidance of Doug Rippie.  Pat "Trick" Stair is the Crew Chief and is responsible for the set up on the car and works his majic to make Bill look good.   Steve Kuehl and Darrell Peterson crew for Bill at the race track and really put a ton of effort into each weekend. Steve also did a lot of the painting and body work over the winter to make the Vette shine. 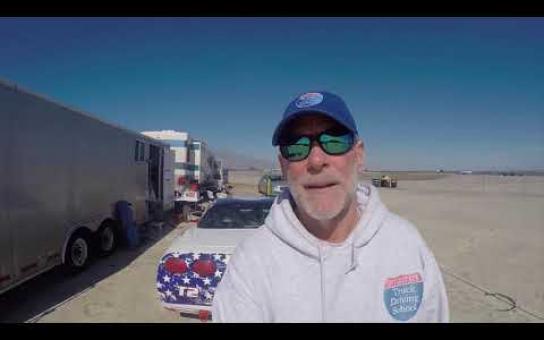 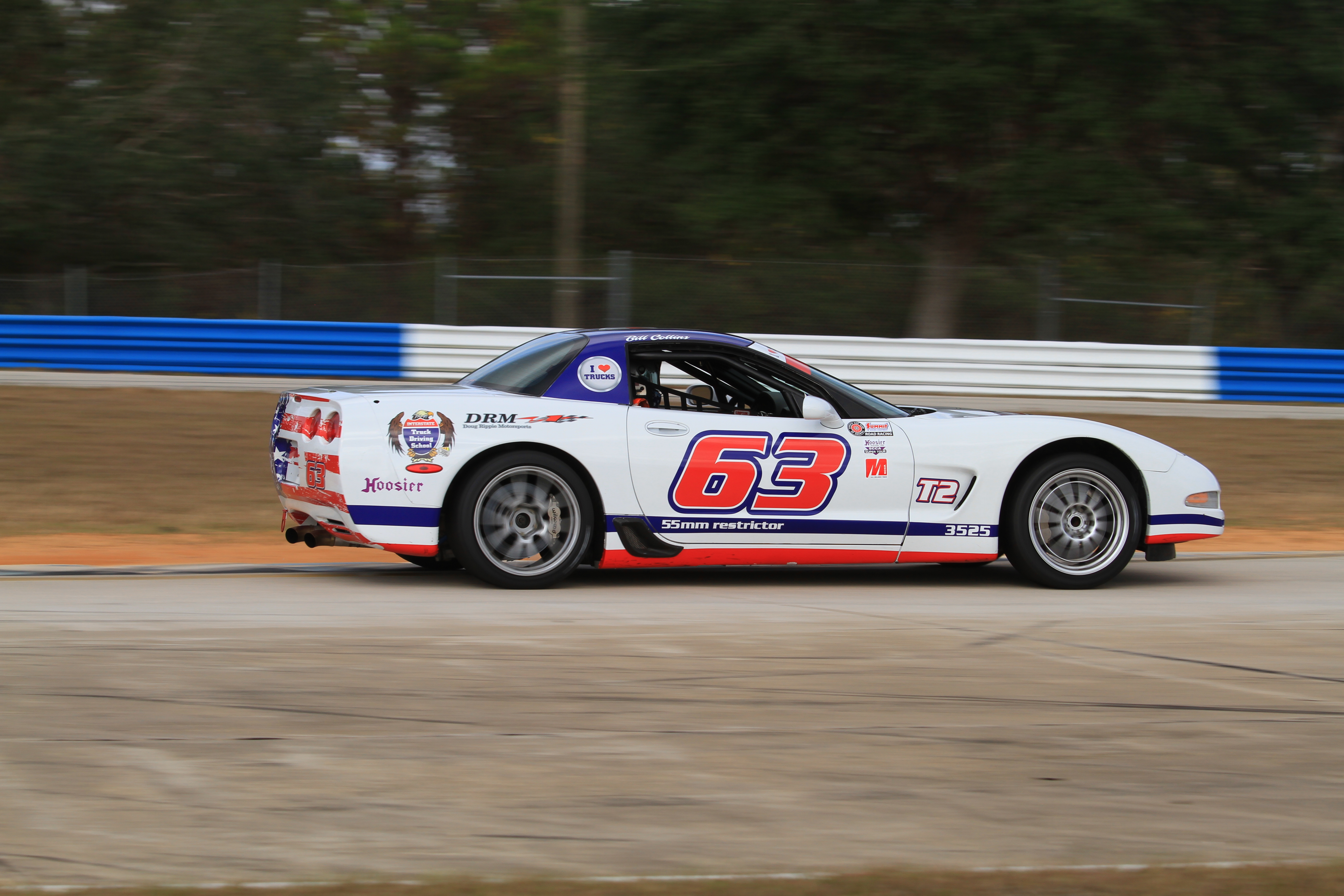